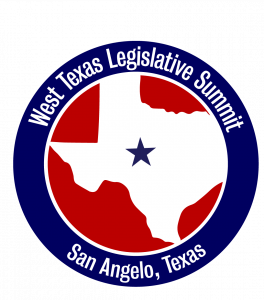 There were five panels and the panelists included:

The summit kicked off with a reception and dinner the evening of August 7 at The Stables at Ft. Concho.

For information on the Annual West Texas Legislative Summit 2020, click the link below: